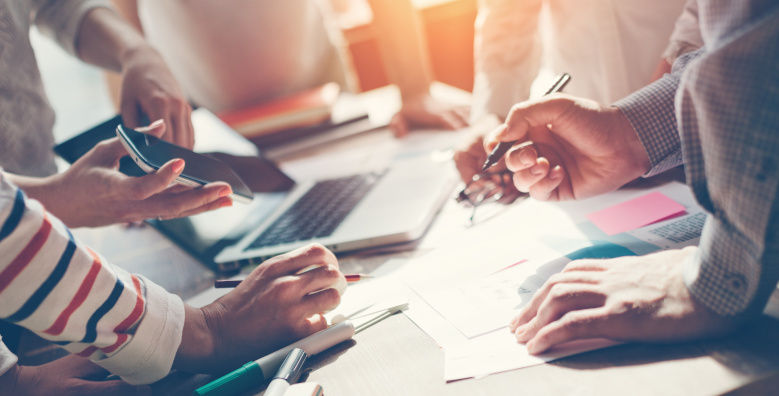 Committed to working with friends and relatives of people in mental crisis in Berlin since 1989.

The Apk LV Berlin e.V. (Berlin Association of Relatives of People with Mental Illnesses) was founded in July 1989 by family members who wanted to do something to improve their situation. At that time there was no help available for relatives and their problems, as the suffering of members of the social network of the primarily affected person was not seen or considered important. Quite the contrary – at that time there was a widespread culture of blame. Over the years, the theories about both the causes and the treatments of mental problems were changing constantly, often making life even more difficult for family members and others affected. Only in the last 30 years has the situation taken a turn for the better – and this has been due in no small part to the activities of relatives’ associations.

At the heart of our association is the setting up of groups of secondarily affected people, in which family members and friends can share their experiences and give each other mutual support. But that is not all. As our association developed, it quickly became clear that we needed to do more than this and that it is also important to fight for improvements in psychiatric care as a whole. We are now committed to pursuing this goal while at the same time paying close attention to the concerns of relatives in the system. The Berlin Senate has recognised the importance of self-help and we have been receiving grants in support of our work since 1999.

Get in touch with us and get to know our team. We’re looking forward to hearing from you!

Your team at ApK Berlin